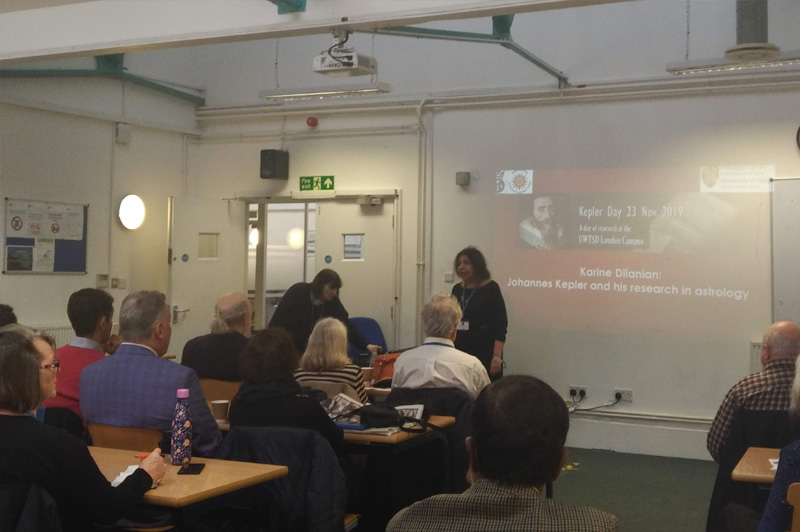 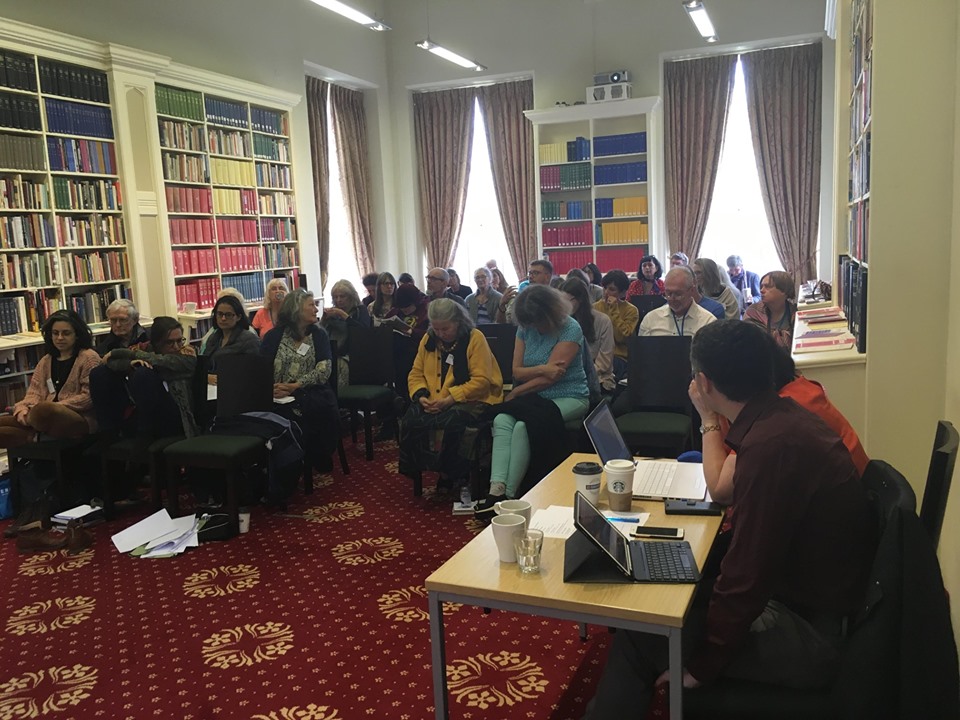 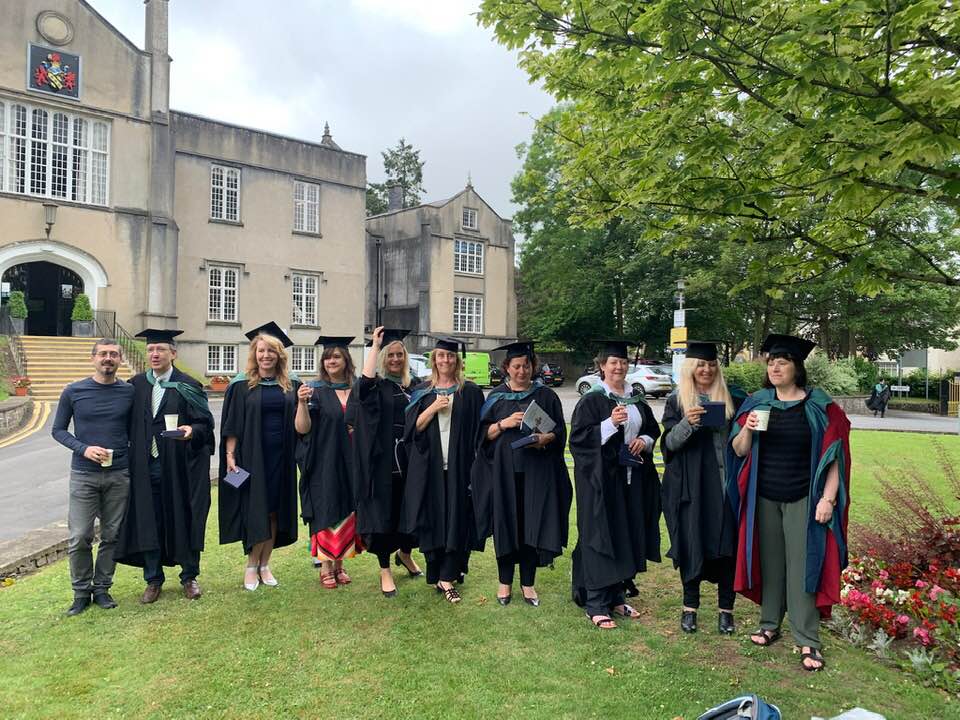 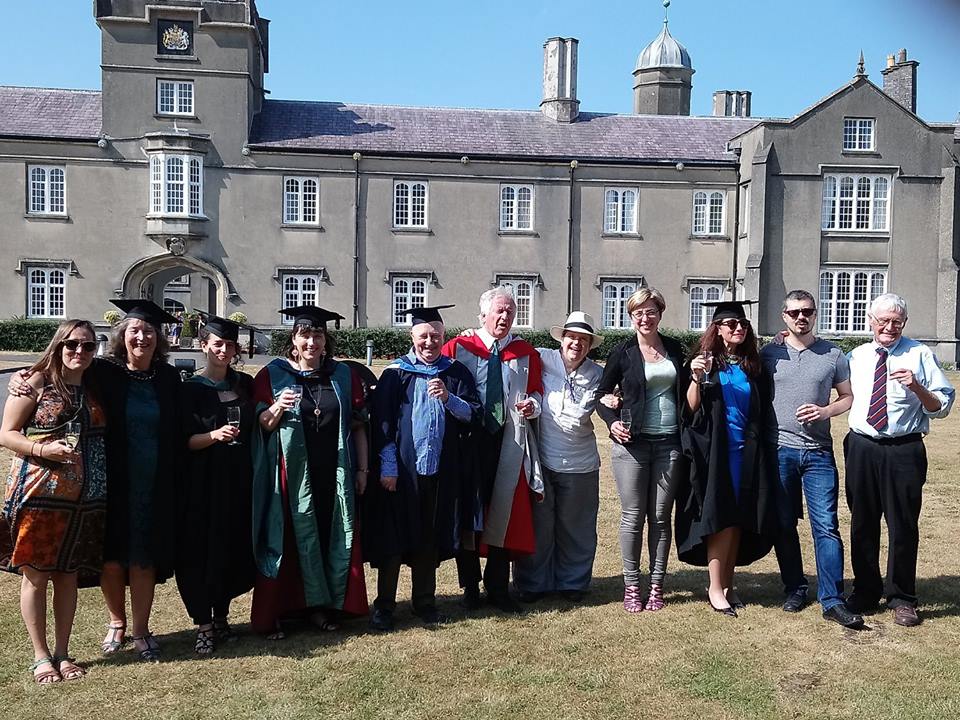 The Sophia Harmony conference 'The Harmony Debates: What is Harmony?' was held at the University of Wales Trinity Saint David's Lampeter campus.

Images from the successfull Harmony Initiative Day at Lampeter, UWTSD on 7th July 2016

Delegates from the Sophia Centre at the BANEA conference in Lampeter, January 2016.

The very first Sophia Centre Post Grad Conference took off at 10 am on Saturday 28th November 2015 at the University of Wales London Campus.

On the warm and sunny day of July 10th, 2015...
... a record number of Sophia Centre graduating students and their families gathered, along with Sophia Centre director Nick Campion, and tutors Bernadette Brady and Darrelyn Gunzburg, to attend the graduation ceremony at the University of Wales Trinity Saint David, Lampeter Campus.

Sophia Centre Annual Summer School 2015
Exactly at the Summer Solstice, the annual Summer School for the MA in Cultural Astronomy and Astrology, University of Wales Trinity Saint David began in the heart of Bath Spa, at the Bath Royal Literary and Scientific Institution.

Students and alumni from Europe, United States and South Africa traveled to Bath to share a week of learning, discussion, socializing and explorations along with the Sophia Centre tutors.

'Celestial Magic' was the topic of the Eleventh Annual Conference of the Sophia Centre for the Study of Cosmology in Culture. Held in Bath from the 22nd to the 24th of June 2013, the conference drew a broad range of speakers investigating this fascinating topic which was loosely defined as 'the attempt to engage with the world through the imagination or psyche, in order to obtain some form of knowledge, benefit or advantage. Celestial magic engages with the cosmos through stellar, planetary or celestial symbolism, influences or intelligences.' Conference chairs were Dr. Nicholas Campion and Dr. Liz Greene.

See the images from our Sophia Centre Conference 2013

The annual Summer School for the MA in Cultural Astronomy and Astrology, University of Wales Trinity Saint David was held at the Bath Royal Literary and Scientific Institution in Bath from 17th June to June 21st , 2013.

See the images from our Sophia Centre Summer School 2013

and check out our calendar
Upcoming Events


MA in Cultural Astronomy and Astrology